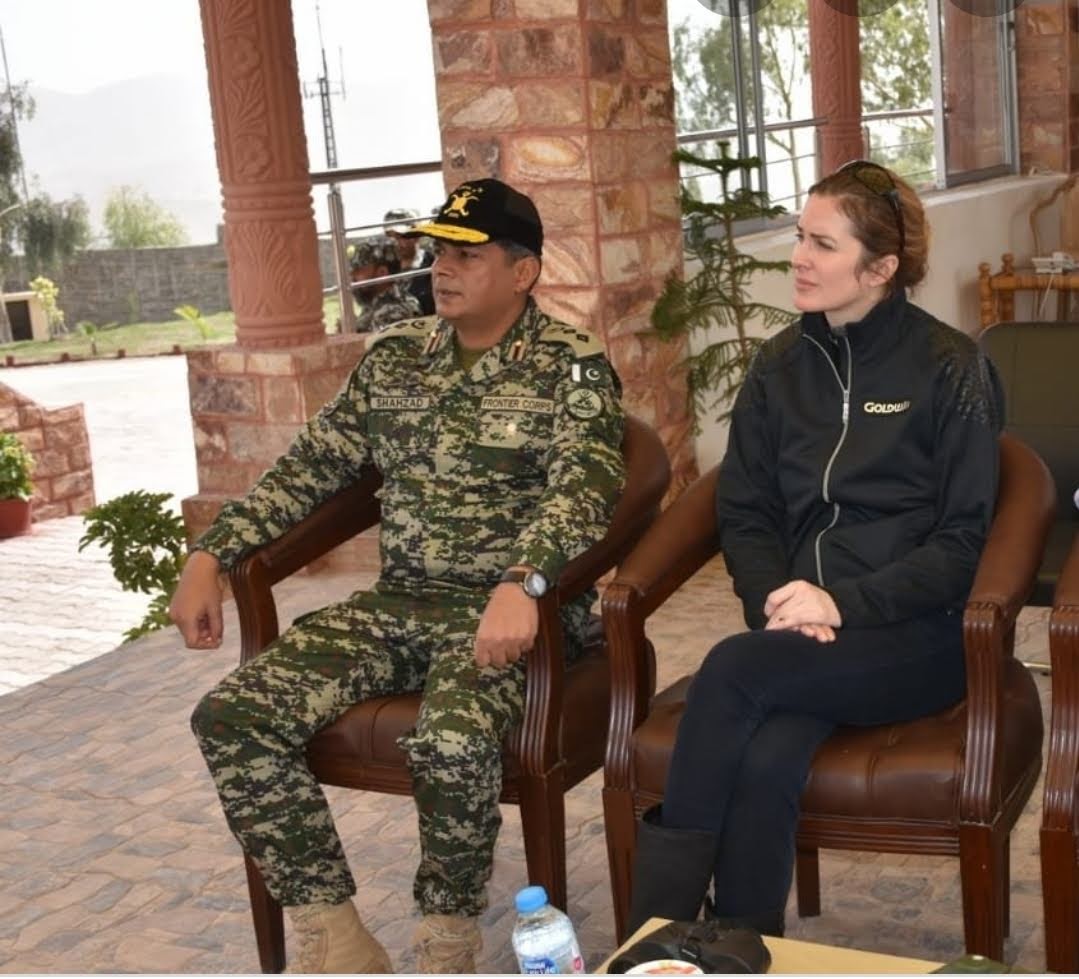 ISLAMABAD: Tussle between Islamabad based American blogger and Pakistan People’s Party, a center-left, social-democratic political party of Pakistan, has rocked ‘politics’ in Pakistan.

Decoding of allegedly a sex scandal took ugly turn on Monday after the American blogger told Federal Investigation Authority that she had unearthed Bhutto’s PPP’s links with anti-Pakistan elements.

In a letter addressed to Federal Investigation Agency, one of Pakistan’s well reputed investigation agencies, the American blogger claimed her investigation led her to expose links of anti-Pakistan activities between Pashtun ahafuz Movement and Pakistan Peoples Party.

“Ms. Ritchie, 44, said she was a “law abiding resident of Pakistan” and had been “investigating PTM (with the assistance of supporting agencies and the military)” for the past couple of years, which led to unearthing of “links of anti-state activities between PTM and PPP,” Dawn reported on Tuesday.

Leading Pakistani newspaper further reported, the letter seems to have been written by Ms. Ritchie to clarify her position after PPP leaders filed a complaint against her with the FIA for maligning Ms. Bhutto, who lost her life in a terrorist attack in Rawalpindi in December 2007 while returning from an election rally. Defending her allegation against Ms. Bhutto, she contended the accusation did not fall under the ambit of the defamation law.

It’s worth noting that social media controversy that began with Pakistan-based American blogger Cynthia Ritchie’s allegations against former Prime Minister Benazir Bhutto has turned murkier after Ms. Ritchie, levelled rape accusations against former interior minister Rehman Malik and her claims that she had been “investigating” an ethnic organization.

Analysts believe, the blogger has levelled heinous allegations against Pakistan People’s Party which has ruled the nation of 220 million majority Muslim population for many times.

“If the American blogger proved allegations she levelled against PPP, Election commission of Pakistan may slap the political party with ban,” said Islamabad higher government official.

Social media has been rife with the speculations that Ms. Ritchie has been maintaining close relation with Pakistan’s armed forces. She herself confirmed the reports and shared her photographs with high ranking officers of Pakistan army.