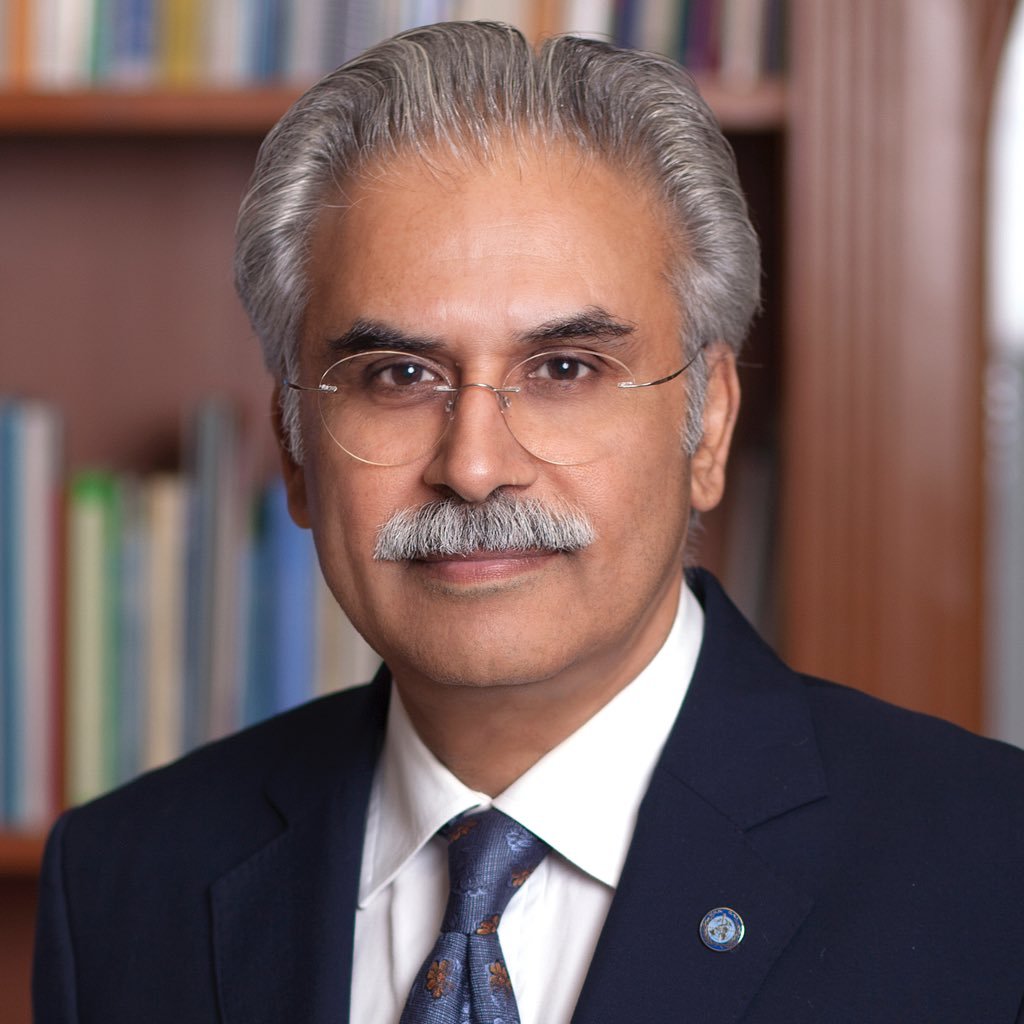 Dr. Zafar Mirza, special Assistant to the Prime Minister on Health is facing the allegations of allowing export of millions of masks creating shortage in Pakistan at the time when Pakistan itself needed the most. National Accountability Bureau received applications to launch through investigation against a number of accused including Dr. Zafar Mirza.

National Accountability Bureau (NAB) approved inquiries against Special Assistant to the Prime Minister on Health (SAPM) Dr Zafar Mirza and former health minister Amir Mehmood Kiyani after deliberations.
The decision to launch inquiries against the two officials was taken in a meeting of NAB’s executive board held on June 9 (Tuesday), a press released issued to the media stated.

The press note issued to media clearly stated that that an additional inquiry to “inspect” a complaint against the incumbent SAPM on Health, Dr Zafar Mirza, was also approved.

It added that announcement of initiation of inquiry was not to hurt the sentiments of individuals named but to ensure transparency.
NAB clarified, however, that these inquiries weren’t yet finalised and that its policy was to initially probe the complaints it receives and a decision to go ahead with full investigations is made only after receiving the points of view of named individuals.

A notification issued from Office of Additional Director General on March 10, stated that masks worth Rs. 20 million were allegedly smuggled out of Pakistan allegedly by an aide of Ghanzfar Ali Khan s/o Maqbool Khan, Deputy Director DRAP, and Dr Zafar Mirza, Special Assistant of Prime Minister on Health.

The complaint was submitted by Pakistan Young Pharmacist Association, the notification stated.