Nobody knows who kidnapped professor of University of Baluchistan 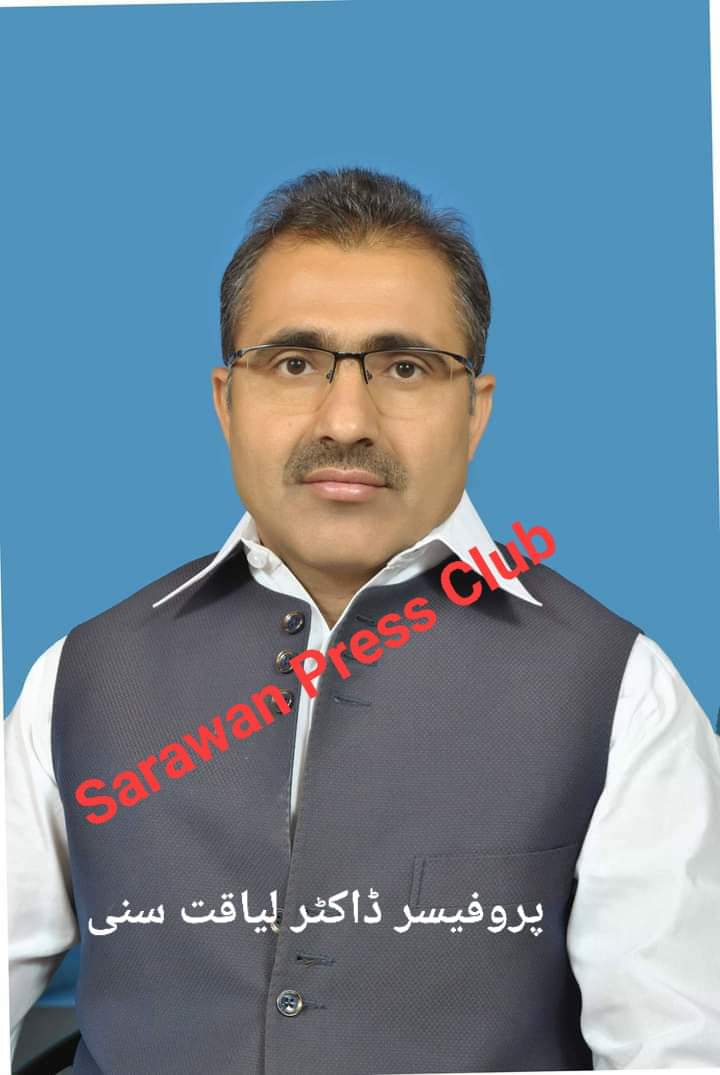 ISLAMABAD: Security forces recovered senior professor of Baluchistan University after he was allegedly kidnapped by armed people two days ago. However, mystery shrouds the whole episode including his kidnapping and recovery.

“Professor Liaquat Sani has been recovered,” officials told Islamabad Telegraph on Monday. They, however, didn’t give more detail about the incident.

It’s worth noting that Liaquat Sani, the chairman of the Brahvi department of Baluchistan University went missing last week on Saturday while travelling to Khuzdar along with two other university teachers, officials said.

The two other professors — Prof Shabbir Shahwani and Prof Nizam Shahwani — were later found in the Kanak area along Quetta-Taftan highway.

Sharing detail with Islamabad Telegraph, a senior official of Baluchistan University said Professor Dr. Liaquat Sani had left Quetta on an official duty along with two other professors to visit the examination centers in Khuzdar.

“They were intercepted by the unidentified armed men on the way to Khuzdar and allegedly kidnapped the trio at gunpoint. The kidnappers later released two professors, but retained Professor Liaquat in their custody,” said the officials.

“Professor Liaquat has also been recovered,” said the official but gave no detail about the incident which has shaken the province.

Nawab Aslam Raisani, former Chief Minister of Baluchistan province’s tweet has further made the whole episode of kidnaping and release of professors controversial.

Various militant groups has been playing havoc in Baluchistan, the biggest province of Pakistan. Security forces of Pakistan have quelled militancy and insurgency there but still incidents of kidnapping are happening there. Both militant organizations and security forces are blamed behind such kidnappings. Pakistan’s security forces have strongly denied the allegations time and again.

A spokesperson of Baluchistan’s provincial government has said various groups were involved in kidnapping and putting blame on security forces which in fact, have played role in bringing peace in the provinces by quelling foreign funded militancy.