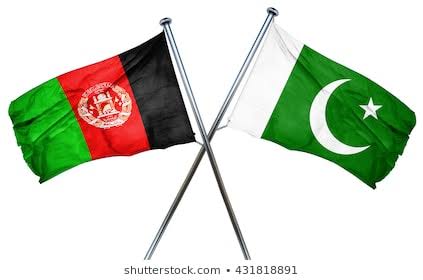 They said that although the decision lasted three months, it was an important step towards strengthening Pak-Afghan trade relations. The Afghan Government, they said, should also bring value reductions, regulatory duties and taxes on goods entering the country from the Pakistan side.

The Chamber of Commerce-Bearers said there was a huge potential to strengthen trade and economic relations between Pakistan and Afghanistan.

However, they stressed that both Islamabad and Kabul should make serious efforts to increase trade volumes between the two countries, which currently amounted to less than $1 billion for different reasons.

They hoped that the policies of the government would promote trade and economic activity between the two countries. They said that the volume of trade between Pakistan and Afghanistan was low and needed to be improved by reviewing the policies of both governments. They called on Islamabad and Kabul to take joint initiatives to remove barriers to trade.

SCCI representatives said that smooth trade and economic activities could strengthen the economies of both countries and create new employment opportunities. Both Islamabad and Kabul were urged to take the chamber and the business community on board before formulating and implementing policies such as the new Afghan Transit Trade Agreement.