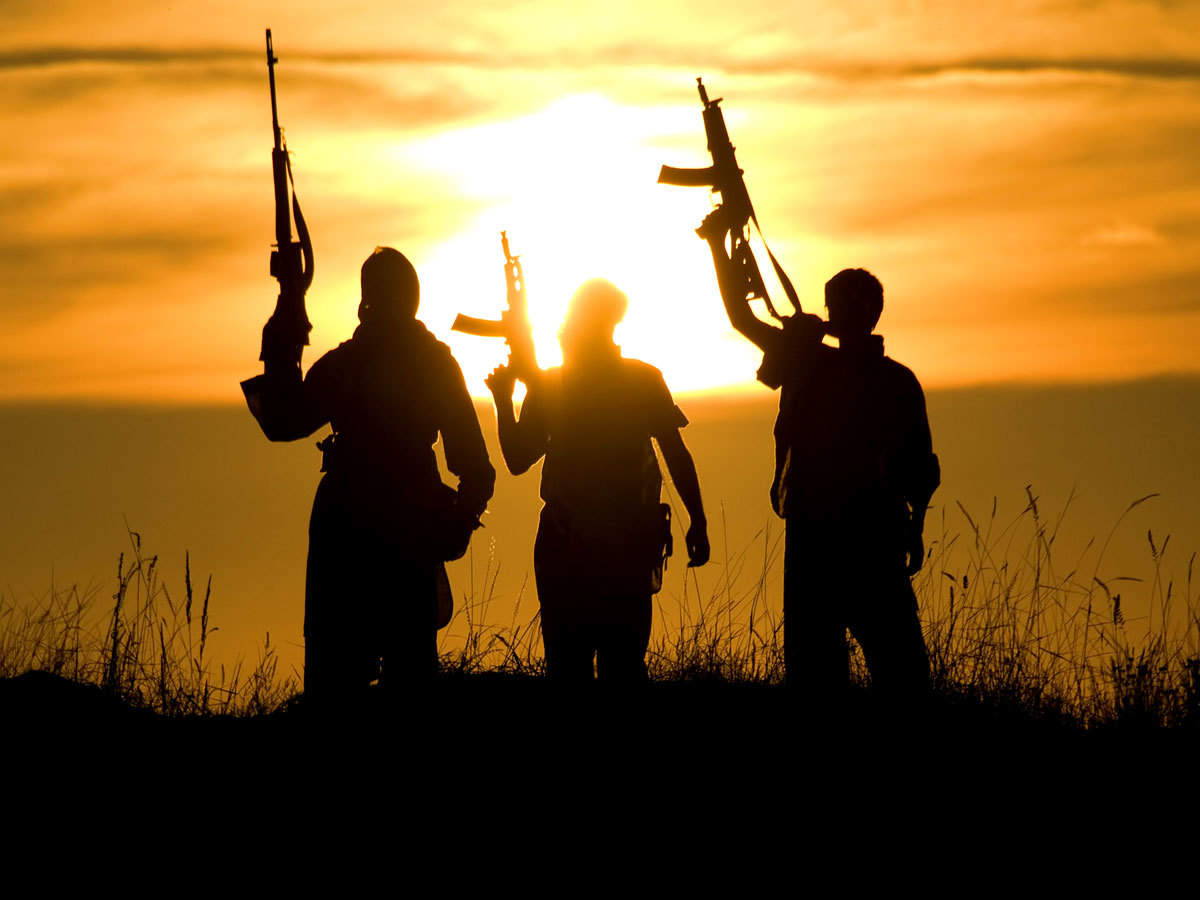 Quetta:     Terrorists killed eleven coal-miners on Sunday in Baluchistan’s Mach area. The incident has caused outcry across the country.

Officials confirmed that terrorists kidnapped the coal miners who were on the way to their workstation. Later on all of the miners were shot dead at close range, according to officials.

“ Miners were kidnapped half way to their workstation and taken to nearby mountains. They were shot dead at close range,” Moazzam Ali Jatoi, an official with the Levies Force told media following the incident which has kicked off a wave of terrorism and shock across the province.

Investigators believe the attackers identified the coal-miners from Hazara community and took them away for execution.

Reuters reported that the militant Islamic State (IS) group later claimed responsibility for the attack, through its Amaq news agency via its Telegram communications channel. Islamabad Telegraph couldn’t independently verify the claim.

IS and other militants groups have been attacking Hazaras in both Pakistan and Afghanistan. The attacks in Afghanistan have been claimed by an affiliate of the IS.

Reacting sharply to the cold blooded murder of poor coal-miners, members of the Hazara community in Quetta blocked the Western Bypass and set fire to tires to protest against the killings.

“Have asked the FC to use all resources to apprehend these killers & bring them to justice. The families of the victims will not be left abandoned by the govt,” he said in a tweet.