Volatility simms up off Pakistan-Iran border 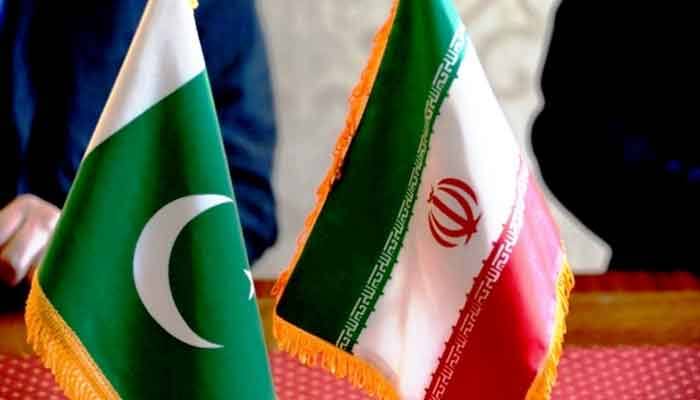 Islamabad: Repeated border flare-ups in the last few weeks have exacerbated the tensions between Pakistan and Iran threatening to further destablise an already volatile region. Various agencies have reported the killing of at least two people in a shooting incident at the common border of the two countries, triggering large scale protests in Sistan-Baluchistan, the second largest province of the 31 provinces of Iran.

Iranian Foreign Ministry spokesperson Saeed Khatibzadeh said the country’s competent authorities are “working on the case of recent clashes with fuel smugglers” in a southeastern region near the common border with Pakistan.

Khatibzadeh noted that Pakistan has transferred the body of an Iranian national to Iran and that the border guards and the Iranian Foreign Ministry will take the necessary measures based on the results of the reports.

Arab News had reported two days ago that Mohammad Hadi Marashi, the Deputy Governor of the Sistan-Baluchistan province, had accused Pakistani forces of opening fire at a gathering of fuel smugglers trying to cross back into Iran, killing one and wounding four.

Pakistan is currently in the process of fencing off its 959 km long border with Iran. The country’s Interior Minister Sheikh Rashid Ahmed, on a visit to Balochistan last week, had stated that 40 per cent work on fencing has already been done and the rest will be completed by the end of this year.

The border areas of Sistan-Baluchistan and Pakistan’s Balochistan witness not only intense trade activity but also smuggling and violent clashes.

While Rashid said that both countries “enjoyed cordial relations” and the fencing is being done to “provide maximum legal crossing and trade facilities”, Pakistan’s top military officers are singing a different tune, accusing Iran of being a key backer of the Baloch freedom movement.

“If the threat of FATF is averted, we will go inside Iran and take action. Iran is the biggest enemy of Pakistan which has a direct hand in the instability of Balochistan,” Major General Aymen Bilal Safdar, the new Inspector General of Frontier Corps (FC), Balochistan South, was quoted as saying by Sangar Publication, a Baloch media group, during a jirga (a traditional assembly of leaders) at the Frontier Corps headquarters in Turbat, last month.

“We have a good amount of money for this task, so let us know how much you need because we can’t wait any longer for Iran to create unrest in Balochistan, conspire against CPEC and stab us in the stomach in the name of friendship,” the General posted in Kech District was quoted as saying by the Baloch publication on crushing the Baloch resistance in six months to open pathways for the controversial China-Pakistan Economic Corridor (CPEC), the flagship of Beijing’s Belt and Road Initiative.

Iran has on the other hand expressed repeated concerns over its military forces in the border areas being attacked by terrorist groups coming from Afghanistan and Pakistan.