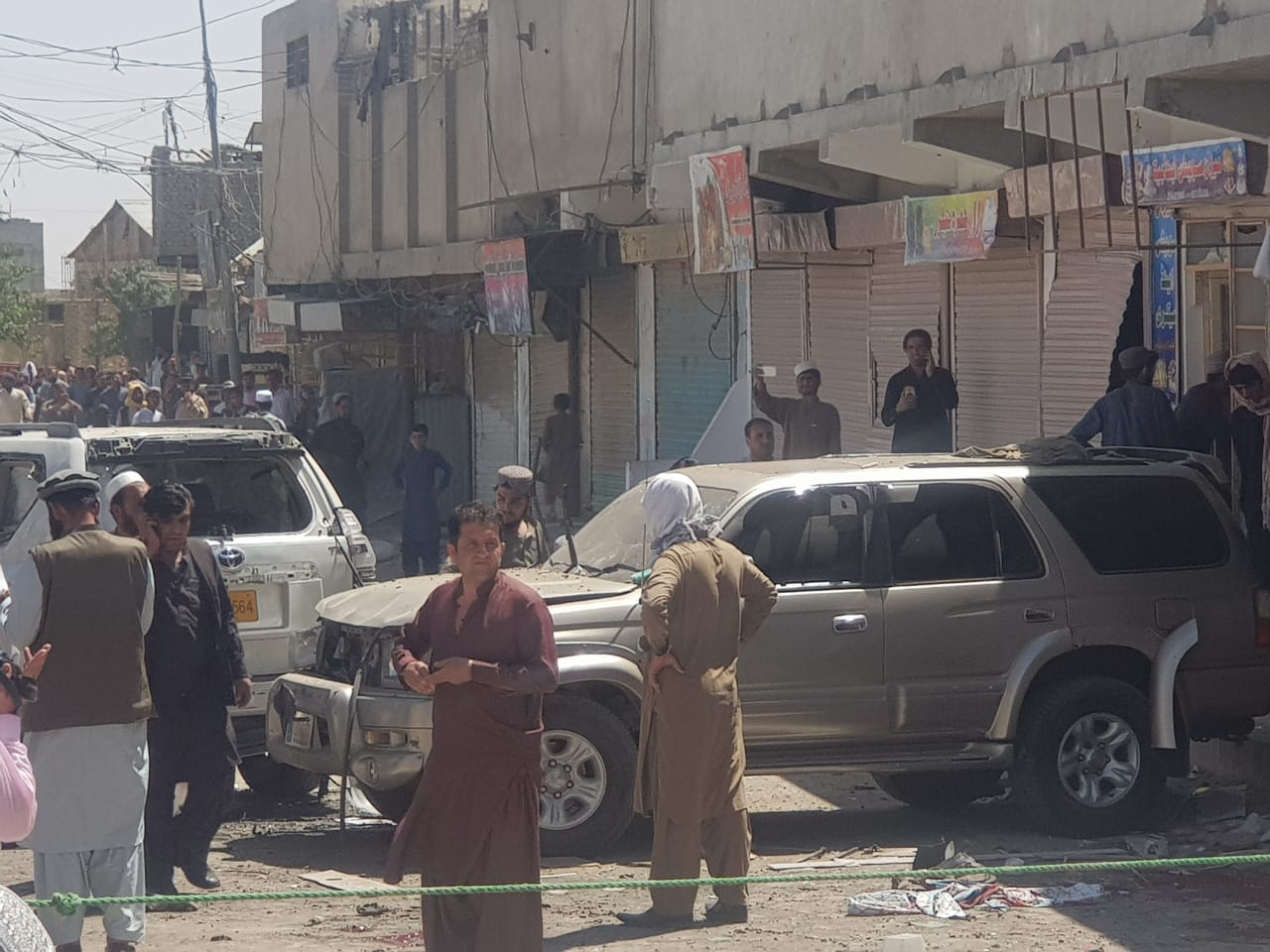 Spokesperson of government confirmed the incident.

” Unfortunately, six people have been martyred and 14 others were injured in a blast in Chaman on Friday afternoon. As per government directions, best available treatment is being given to the injured in hospital,” Balochistan government spokesman Liaquat Shahwani told “Islamabad Telegraph.”

According to Spokesperson of Baluchistan government, chief organizer of rally JUI Mr. Abdul Qadir Luni and Qari Mehrullah were unharmed in the explosion.

Law enforcement agencies have sealed the area following the blast while an emergency has been imposed in local hospitals to treat the injured.

“The enemies of solidarity with the oppressed Palestinians are on the side of Israeli aggression,” he added.